About the Oklahoma Community Orchestra 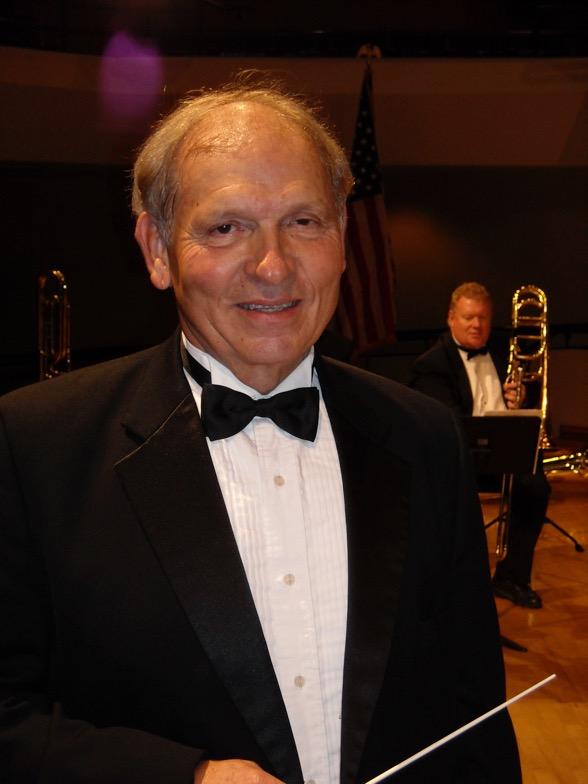 Dr. Irvin L. Wagner is now serving in his fifth season as Music Director and Conductor of the Oklahoma Community Orchestra. Dr. Wagner is a positive, enthusiastic musician who has the goal of sharing the joy of music with whomever he can. From conducting major orchestra to directing young musicians in schools, from playing the trombone at the highest artist level to communicating with people in a nursing home, from serving as President of the International Trombone Association to playing the spoons for children, from performing for the Pope in Rome and four Presidents of the United states to giving concerts in hospitals he has given joy to literally millions around the globe.

Born on a rural farmhouse on the Kansas prairie, he started his musical journey by joining his parents in family singing. His father recalls standing him on a chair at the age of 5 in order for the audience to see him when the family sang various programs. From those experiences music became a part of the passion he has shared with audiences the world over whether it is conducting, playing trombone, doing research on old music, writing music, or teaching.

As a trombonist, Irv served as President of the International Trombone Association for a two year term during which he traveled completely around the world performing, teaching, and organizing national trombone chapters in such countries as Japan, New Zealand, South Africa, Israel, Greece, and Great Britain. This world-wide activity resulted in his being “the Most Listened to Trombonist in the World” as he has been heard by more than a quarter of the population of the world through television and radio as well as by the Pope in Rome and four Presidents of the United States. He has also performed and conducted many times in China, Brazil, and Kazakhstan.

Before coming to Oklahoma Dr Wagner taught at Louisiana State University and performed with the Baton Rouge Symphony. Prior to that, he was Director of Bands at McPherson College in Kansas and a member of the Wichita Symphony Orchestra.

Dr. Wager holds two distinguished titles of David Ross Boyd and Regents Professor of Trombone at the University of Oklahoma. He also was a trombonist in the Oklahoma City Philharmonic for 25 years. He was named “Oklahoma Musician of the Year” by the Governor in 1988.

Dr. Wagner holds a Bachelor’s Degree from McPherson College in Kansas, as well as Master’s and Doctorate Degrees from the Eastman School of Music. At Eastman he was a student of the later master teacher of the trombone, Emory Remington.