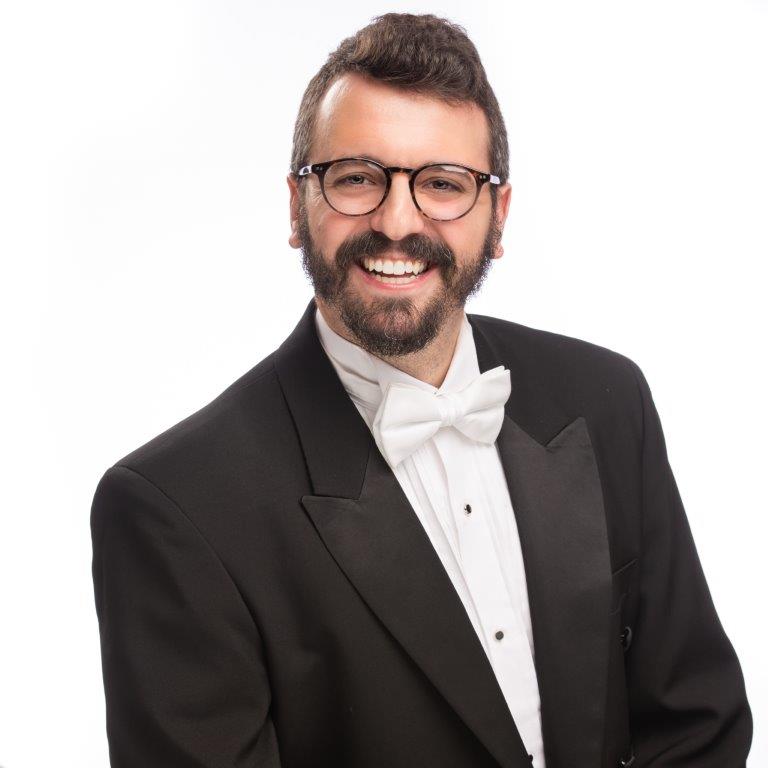 Dr. Dan Schwartz is the Associate Professor of Oboe at the University of Oklahoma School of Music, joining the faculty in the fall of 2011. At OU, he maintains an active studio of undergraduate and graduate oboists, runs the woodwind chamber music program, as well as performs in the woodwind-quintet-in-residence, the Oklahoma Woodwind Quintet.

An avid performer, Dr. Schwartz is currently the Second Oboe/English Horn player in the Oklahoma City Philharmonic. Prior to this position, Dr. Schwartz has performed with orchestras throughout North America, including the National Arts Center Orchestra of Canada (under the baton of Pinchas Zukerman), the Nashville Symphony, the Rochester Philharmonic, and the San Antonio Symphony. He also spent many summers as Principal Oboe of the FAVA Opera in Perigueux, France. Dr. Schwartz is a frequent recitalist at the International Double Reed Society Conference, most notably performing his own original compositions at the 2015 conference held in Tokyo, Japan. As an instructor, he has recently presented masterclasses at the University of Michigan, DePaul University, University of Texas Austin, Vanderbilt University, University of Costa Rica, University of Illinois Champaign-Urbana, Interlochen Academy for the Arts, University of Northern Colorado, and University of Central Florida, amongst others.

Beyond playing and performing, Dr. Schwartz is a devoted composer, with dozens of published works to his name. These compositions have been presented at recitals and conferences around the globe. A lover of travel and experiencing as much world culture as possible , Dr. Schwartz has performed and taught in Spain, France, Japan, Hungary, the Czech Republic, Romania, the Bahamas, Canada, Costa Rica, and even Sydney, Australia for the 2000 Summer Olympic Games.